Duncan W. Glaholt is the founder of the leading construction law firm Glaholt Bowles LLP. He has been named one of Canada's leading lawyers in the Construction Law category in the Lexpert/American Lawyer Media "Leading 500 Lawyers" in each year since inception. He is certified as a Specialist in Construction Law by the Law Society of Upper Canada.

Mr. Glaholt has practiced in the area of construction law since his call to the Bar of Ontario in 1979. Mr. Glaholt's advocacy practice covers a wide range of disputes in the energy, infrastructure development and resource extraction industries, including wind, solar and nuclear power, chemical and other plants, pipelines, refineries, power plants, road building and other projects of scale.

In addition to his practice as an advocate, he sits as a mediator, arbitrator, dispute review board chair, court appointed monitor and referee of construction industry disputes.

Mr. Glaholt is an Adjunct Professor at the Faculty of Law, University of Toronto.

Mr. Glaholt has participated in alternative dispute resolution in a wide range of construction disputes, including institutional and ad hoc arbitrations. Mr. Glaholt holds a diploma from the College of International Arbitrators and maintains an active role in all aspects of A.D.R., and is well published in that area:

Mr. Glaholt is a frequent lecturer on construction topics, including construction claims, suretyship, insolvency, letters of credit, insurance and reinsurance issues. A selected list of recent conferences include: 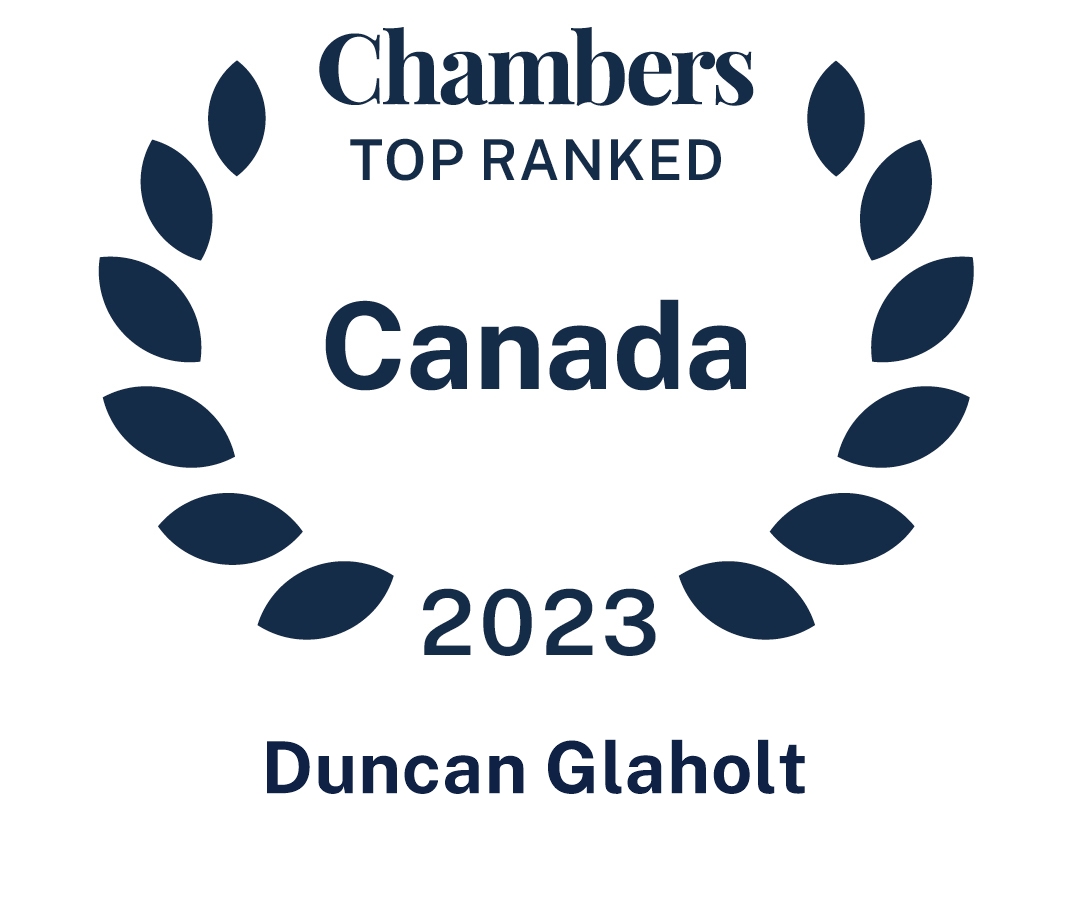 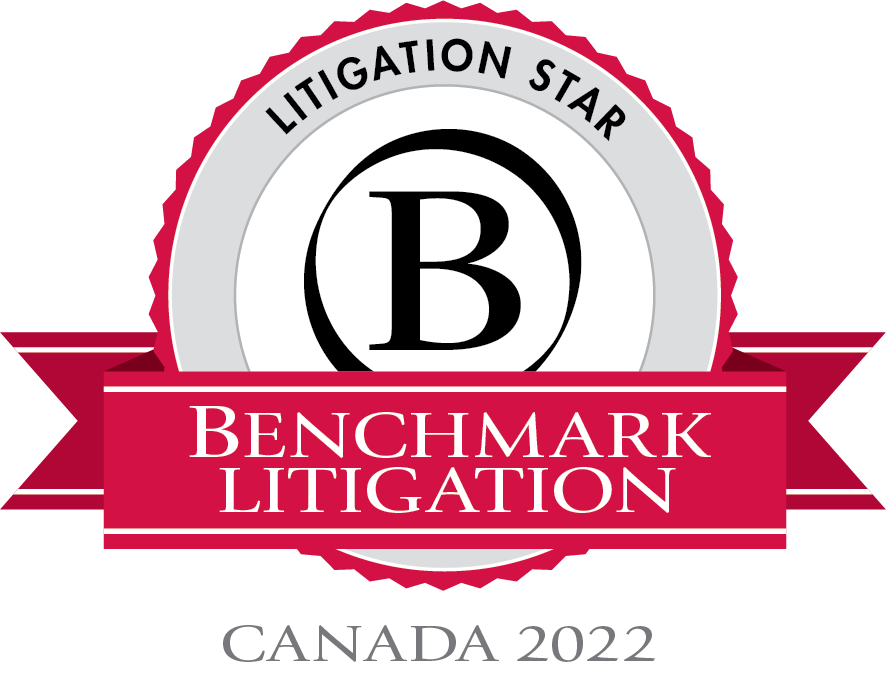 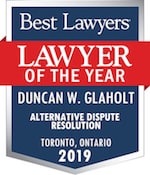 "Made in Ontario" Statutory Adjudication

The Collaborative Settlement Process and its Application in Construction Disputes

The Law of ADR in Canada, 2nd edition

Conduct of a Trust Action 2011